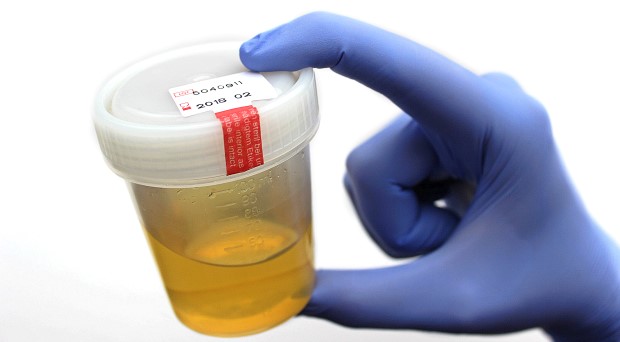 If you use illegal drugs, and you decided to apply for a new position at a dream company, it is vital to understand that you need to pass a drug screening as the condition for employment.

Even if you live in states where marijuana is legal for both recreational and medicinal uses, you will still be declined if you have THC within your system. The same thing goes for more massive drugs, as well.

The most common way of passing a urinalysis is by substituting it with someone else’s, preferably from the person who does not consume anything illegal. However, the process depends on the laboratory as well as the detection methods used by them.

Can You Do It Efficiently? 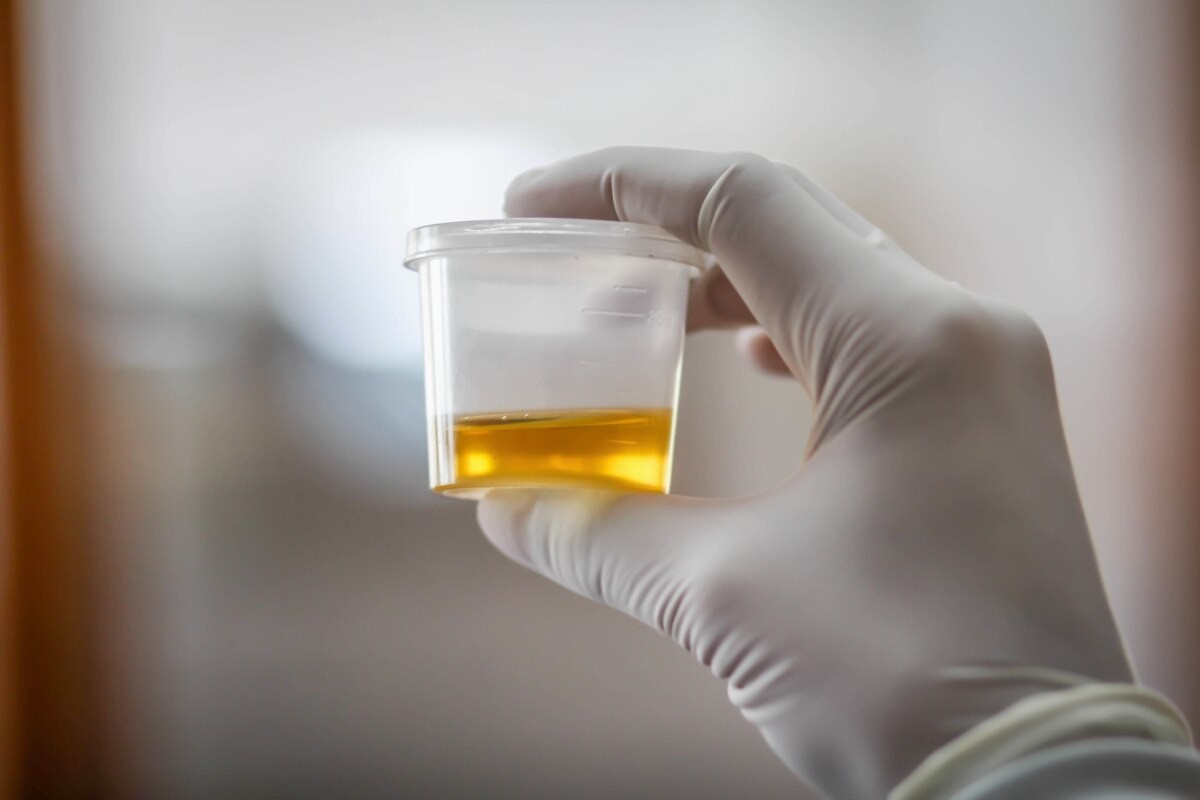 According to lab technicians, people are trying all the time to tamper with the results and to pass the test even if they are positive. For instance, one woman placed a Ziploc baggie filled with someone else’s urine in the bra.

The main reason for that is to maintain the temperature so that the urine can seem like you peed in the lab.

However, supervision is mandatory nowadays, and we are not talking about someone hanging in front of you while you urinate, but someone will be in front of the door, or worst case, they will try to maintain the eye contact with you during the process.

Therefore, the woman from an example wanted to deposit a sample she brought, but since she was too long inside the cabin, technicians thought that something is wrong, so they knocked on the door to see whether everything is okay.

READ  Alleviate Your Allergies With These Simple Tips

Those particular situations startled her, and she spilled urine on her shirt. That was a glaring example of what you should not do when you go to the lab, and it is vital to learn how to perform these things under pressure.

Imagine that the woman had been successful and handled everything accordingly without anyone noticing. The question is, will she be able to pass the test with someone else’s urine?

When it comes to reputable laboratories for drug testing, they tend to follow DOT (Department Of Transportation) guidelines that require collectors to establish chain-of-custody, which means taking the temperature reading of the specimen before accepting it as valid sample.

Visit this page for you to learn everything about DOT drug testing guidelines: https://www.transportation.gov/odapc

Therefore, they will not accept the specimens that fall below 90 degrees because most people have an average urine temperature of 98.6 degrees, and in the next few minutes, it should fall in the 92 to 94 degrees range.

Therefore, the logical assumption is that natural urine cannot fall below that particular point, so if the temperature is lower than average, technicians will consider the sample as invalid.

The DOT regulation states that no one can enter the collection area with personal belongings, which means no outerwear, backpacks, and purses.

At the same time, the applicant has to empty the pockets, and some labs conduct visual examination by checking the sock areas and beltline because in these areas most people tend to store synthetic or borrowed urine.

READ  Simple Tips Made Easy To Help You Figure Out Fitness

According to lab experts, in nine out of ten times, the specimens are in these areas, which is why it is almost impossible to smuggle another cup inside. However, what happens with the one person that succeeds.

In case when patient beats the process of supervision and monitoring, labs can use different testing methods to determine whether urine is fake or not. The first test is known as specimen validity testing, which includes points such as creatinine, specific gravity, oxidants, and pH levels.

Only when everything is regulated and healthy, they can send the sample and check it for the presence of illegal substances.

At the same time, these tests can detect the presence of other substances within the urine, such as bleach, apple juice as well as when something is added to mask the presence of drugs.

Can You Beat The System? 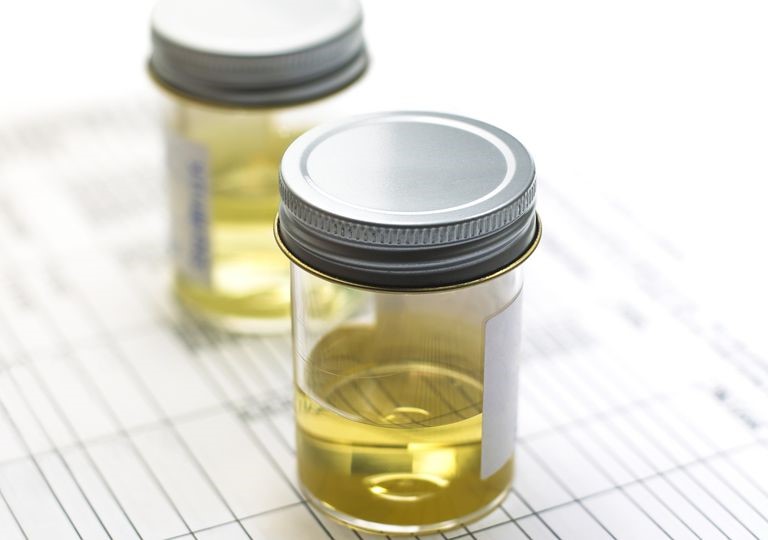 When it comes to the idea of passing a drug test, people are ready to do anything so that they can remain on the position they are. Some of them purchase powdered urine and combine it with water to make it perfect substitute.

Since most lab facilities conduct tests in the bathroom that do not feature water access, it is highly challenging to smuggle liquids inside. Even if they try to hide water or pre-mixed urine, that will create a problem due to supervision and checkup beforehand.

Some people use the water from the toilet tank, which is the worst thing that can happen because the result will be green sample. The main reason for that is that DOT regulations require that water tanks feature blue tank water coloring.

READ  Managing Your Diabetes: Everything You Need To Know

On the other hand, buying a detoxification product that will help you remove the unwanted substances from the urine through dilution can also be risky because labs are aware and trying to find ways to handle these issues.

Diluting urine will not guarantee that you pass the test, but it may happen. On the other hand, bringing borrowed urine is highly challenging because you have to maintain the proper temperature without burning yourself while smuggling it inside.

That is the main reason why most labs nowadays are conducting observed testing, in which same-gender employee has to be present as the witness that deposit is bright and perfect.

On the other hand, if the lab does not feature strict standards, you will be able to beat the test by using these methods. You can learn more about this particular topic by visiting a link we shared with you. 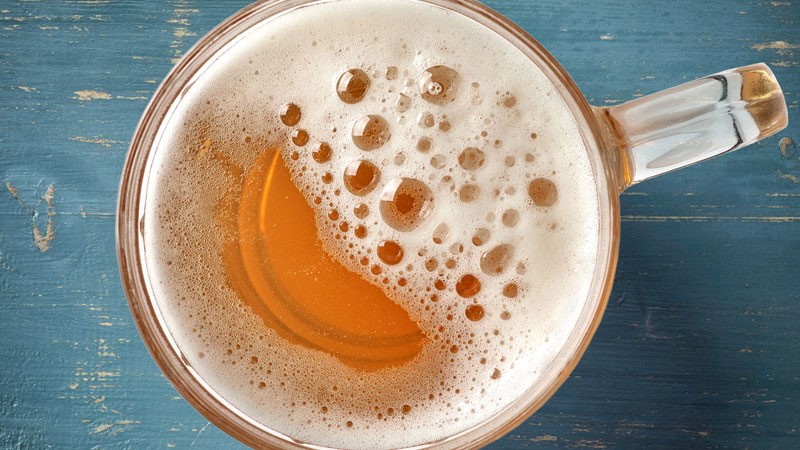 Employment companies and agencies are looking and searching for ways to deal with people that cheat the test. We can conclude by saying that it is possible to beat the test, but you have to be skilled along the way and be ready to accept the consequences when someone finds out.

Bringing an already made sample from a clean friend is one way to do it, but smuggling it to testing facilities can be risky and lead to severe misunderstanding.